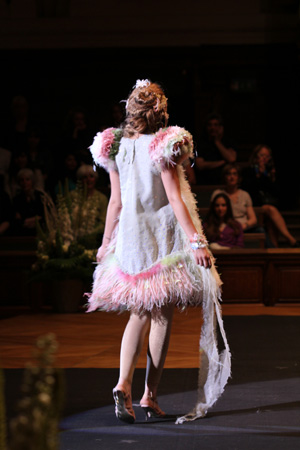 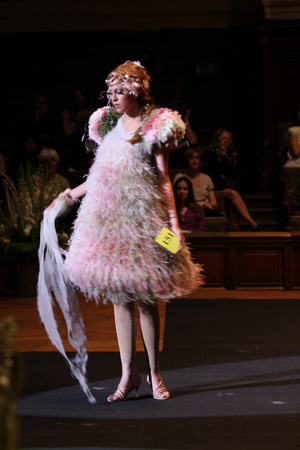 One thought on “Graduate Fashion Week”