thedailycouture.com was created in 2011 by Stéphanie Bui, independent journalist covering the fashion and culture sectors. For about ten years, she contributed to Crash magazine. She interviewed with personalities from these sectors such as Pascale Mussard, Christian Boltanski, Maria Pergay, the Campana brothers or Mireille Darc. Since 2004, she has been interested in sustainability issues within the fashion industry.

From 2009, she began to focus on those who produce fashion in the shadow of artistic directors. The theme is not used to being widely covered by general fashion media, highlighting style issues. In the process, she met independent master craftspeople working for the greatest fashion brands, as well as Bruno Pavlovsky, president of Chanel’s fashion activities – who gave his very first interview for a blog, ecolo.info, then the first French blog dedicated to ecology. Written in three parts, this survey on the state of the ecosystem of the making of haute couture would later lead to create The Daily Couture.

In parallel and as an extension of journalism, she therefore decided to provide individuals, schools and professionals from all sectors with the opportunity to discover the much left unknown world of independent workshops of Haute Couture in Paris.  The mission statement of “Les Expériences Couture” organized by The Daily Couture was, and still is, about raising awareness of the specificities of exceptional know-how, of the human and sustainable values embodied by these unique creative entities at the heart of the Haute Couture and luxury sectors. Ateliers surprisingly remain fragile creative entities within the flourishing luxury industry. The sustainability of many of these rare skills is being tested.

Her curiosity for contemporary craft of fashion continues to nurture her work. In 2016, “Les artisans du rêve” is the first short film she co-directed. A documentary adventure made possible by Michel Violet and his accomplices, Sylvie Millet, editor and Pascal Stelletta, co-director of the film. All are experienced talents from France Télévisions. The film was awarded the Heritage Prize ex-aequo at the 10th edition of the International Film Festival for Fine Crafts.

In this exciting period of paradigm shift of business models in the fashion and luxury sectors, submitted to ethical exemplarity and sustainability injunctions, she continues to highlight stories praising high skills, innovation and humaneness through blogging, journalistic contributions, and the organization of “Couture Experiences”. She remains committed and willing to contribute to all kinds of projects made to promote master craftsmanship of fashion.

2011-present : Founder and editor-in-chief at The Daily Couture.

2015 : Author and co-director of the documentary short film ” The dream artisans”.

2016 : Heritage Award ex-aequo for “The dream artisans” at the 10th edition of the International Film Festival of Fine Crafts. 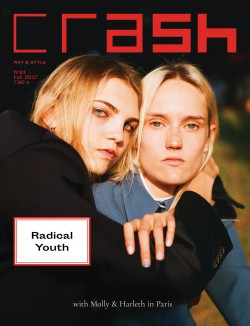 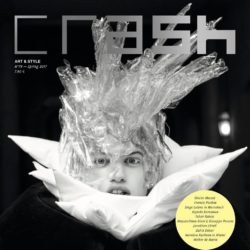 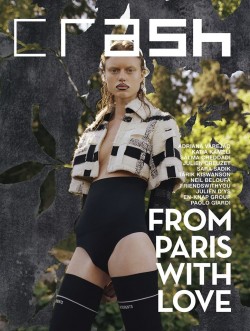 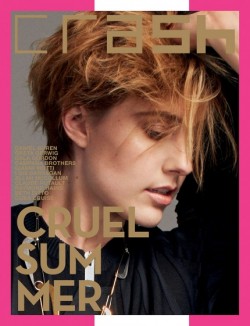 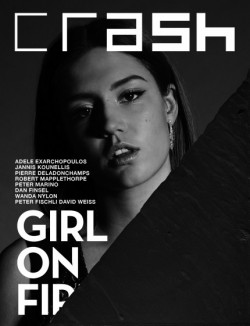 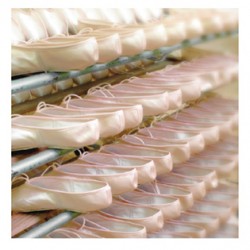