“We are creators.” Forget about sclerosing categories, labels of designers, artists or craftspeople. The Biennial Révélations proclaimed loud and clear craftspeople as “a creative community in motion”, expressing a new modernity and relevance in the landscape of contemporary creation. 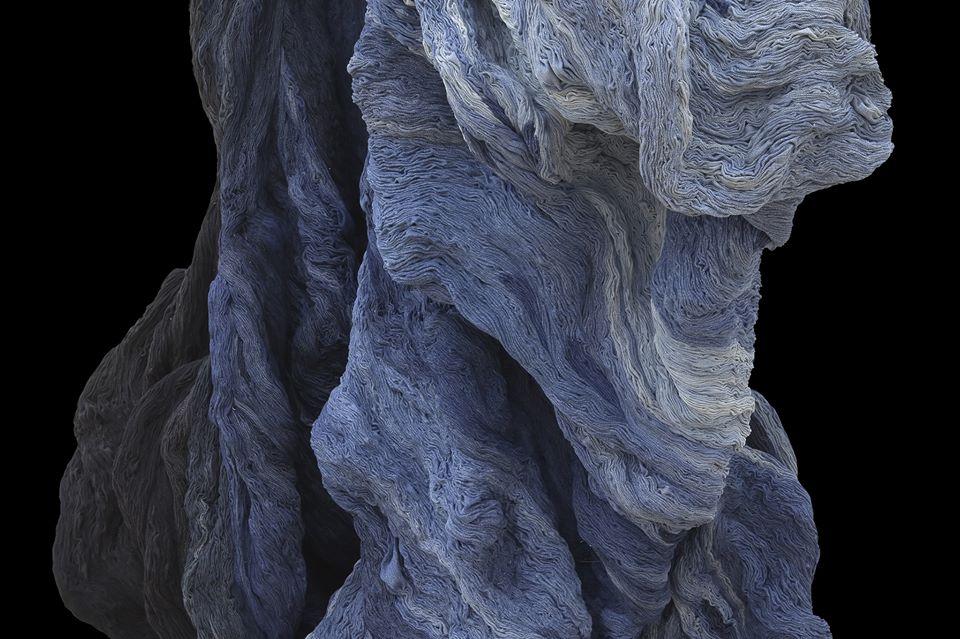 “Artists who are shaping materials are deeply rooted in our time,” says Ateliers d’Art de France, the organizer of the Biennial Révélations dedicated to fine crafts. And it was at the Grand Palais that the message was proclaimed loud and clear for six days with an expanded exhibition, welcoming more than 400 creators. The edition of the Biennale Révélations 2017 has been strengthened and established as the international meeting place for fine crafts, attracting 40,268 visitors. And the commercial success was there. More than ever, fine crafts express a new modernity and relevance in the landscape of contemporary creation, outdating the image of the craftspeople frozen in the past.

The intense program delighted all art lovers: the materials exulted, exalted themselves in the expert hands of the creators. Explorations and diversions of materials, such as those of Victoria Tanto, shown below in the photo, with her lunar landscape made of cotton and velvet yarns, invited our eyes to celebrate the art of detail, to rejoice at looking at the young guard of craftspeople as well as in the already well known factories. The more than 600 workshop applications received by the organizer testify to the enthusiasm for this unique event where the watchword of the scenography was: the same visibility for each exhibitor, because: “there is no hierarchy in the crafts,” underline the organizers.

The selection of fine crafts pieces is increasingly developing relationships with the design and art worlds with an Artistic Orientation Committee concerned with strengthening an ever more rigorous and international selection, chaired by Serge Nicole. Among its members are personalities from the arts and crafts, galleries, architecture and publishing. Among them, Julien Lombrail, co-founder of the Carpenters Workshop Gallery which manufactures its design works in-house in its workshops in Roissy, the architect Odile Decq and Antoine de Galbert, the founder of the Maison Rouge…

For the first time, the biennial was part of the D’days festival by hosting its Design and Métiers d’Arts program with the Péri’fabrique project. The idea: showing experimentation through the creation of unique pieces by an artisan and a designer. A little crunchy detail: it is no longer the designer who chooses the craftsman, but the other way around. This is enough to shake up the usual hierarchies within the sectors.

Below, Over the top, the piece signed by Atelier Bettenfeld-Rosenblum, gilder giver and designer Christian Ghion.

Also cosmopolitan, the biennial highlighted an international exhibition, “Le Banquet”, presenting some 100 pieces from all over the world, in the centre of the Nave of the Grand Palais. As uneven as they were incomparable, the fine crafts pieces had the merit of offering an instructive insight into the eclecticism of the appropriation of craft techniques and possible reinventions. It featured pieces by visual artists, designers and craftspeople that foreshadowed the bright future of fine crafts renewed by creators from all walks of life.

In the spotlight this year: Chile illuminated the biennial with its fifty or so fine crafts and its proactive public policy of promoting them as one of the major assets of the country’s public policies. The ancestral techniques are revisited by jewelers, textile designers, engravers and sculptors; all of them inviting us travel. Flowers made in horsehair by Eliana Carter Tapia took us into the hills at the foot of the Andes, more precisely in the Chilean village of Rari, world-renowned for its mastery of animal fibre know-how, perpetuated by a community of craftswomen. It is also in this village that a art residence was created in 2016 by the Chilean designer Mauricio Clavero Kozlowski, who is also the creative director of the Odiot house, showcasing at Révélations.

Wherever the craftsperson is, whatever his/her expertise and approach to creation, the craftsperson reveals, through his/her piece worked to the extreme, the delicacy of the hands that work in the workshops. And the challenge he has met with shaping the materials, because you can’t cheat with the materials.  This authenticity of the beautiful work could only delight the visitors of Revelations.

And finally, to add my joy to having my film awarded the 2016 Heritage Prize, at the International Film Festival on Crafts (FIFMA) selected by the biennial, as part of the many activities offered to visitors: conferences, films, workshops, children’s workshops and guided tours. 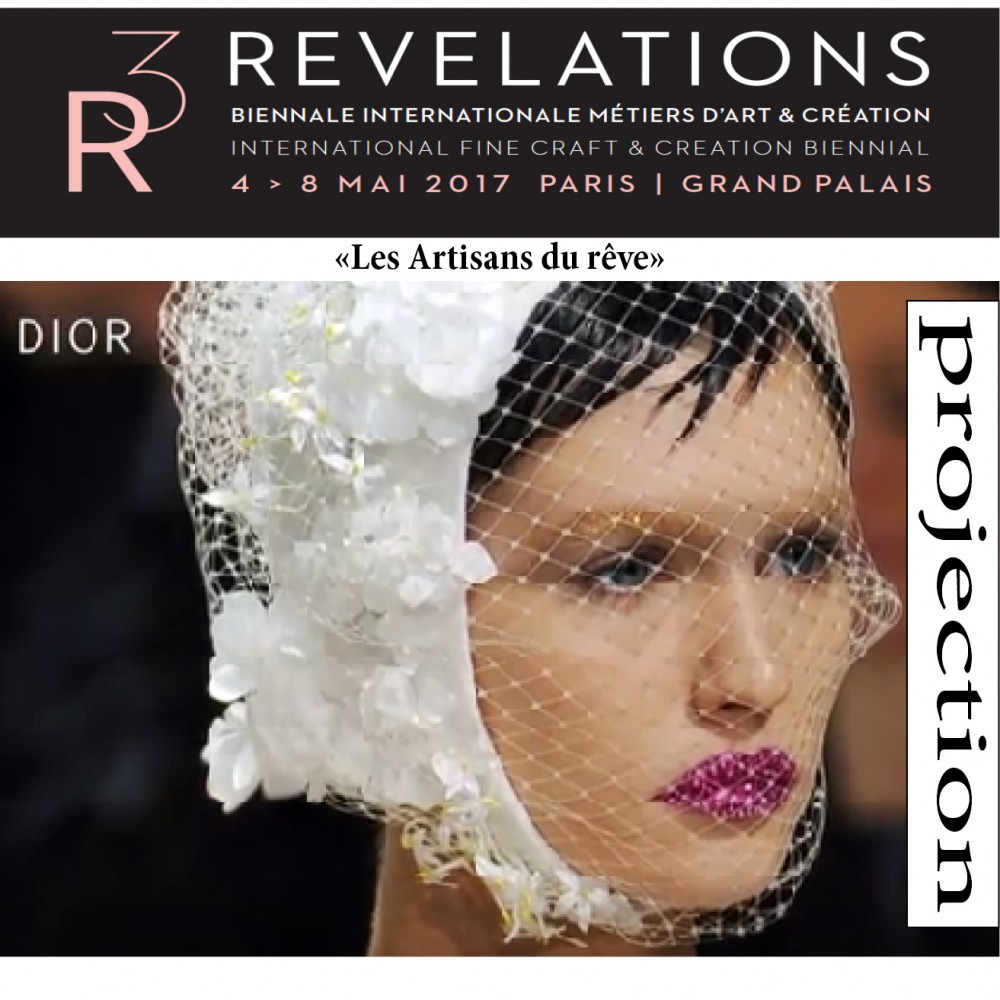