The annual meeting of the European Days of Fine Crafts celebrated the new generation of craftspeople. Who are they? How do they work? Their daily lives? The statement exhibition wanted to overcome the culturally based poor image and low profile of manual work. 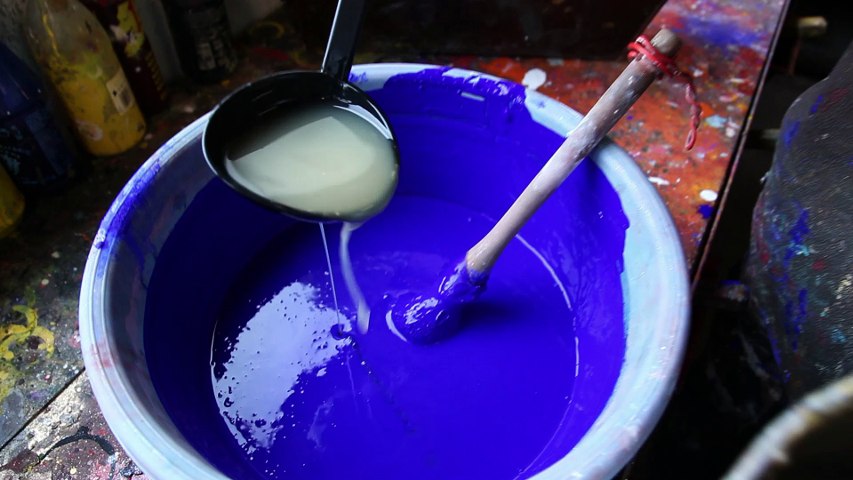 Every year, a fresh look at master craftsmanship is conveyed by an exhibition statement in Paris, at the end of March each year during the edition of the European Days of Crafts (JEMA), organized by the National Institute of Crafts (INMA). In 2017, the annual event celebrates the new generation of craftspeople, sometimes called neo-artisans as a way to overcome a culturally based poor image and low profile of manual work.

How do they work? How did they become craftspeople? What does their daily life as a professional craftsperson look like? Anyway, who are they? All in all, the ongoing questions that the exhibition chose to answer reveal the extent to which these professions are intriguing and remain unknown even though they are promising jobs for the future.

Today’s definite interest in crafts was celebrated loud and clear with the 8500 events expected throughout France, not to mention the 19 participating European countries. On the Daily Couture, I am delighted to announce that « Les artisans du rêve », a film that won the Heritage Award at FIFMA 2016 and that I co-directed, also participated in JEMA 2017 through screenings at the Cité Artisanale Pierre Louail in Rennes! 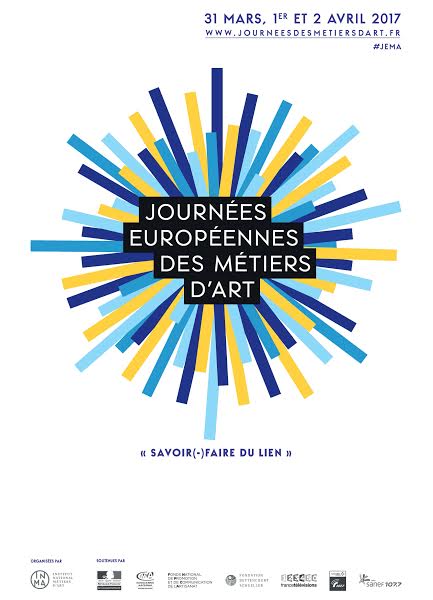 « Telling the story of master craftsmanship away from clichés »

Thirteen photographic reports on craftspeople commissioned by INMA from novelist and photographer Sandrine Roudeix were exhibited at the YellowKorner Paris Pompidou Gallery. These thirteen « ambassadors » of the JEMA 2017 representing the thirteen French regions were anchoring the craftspeople in their territory, namely in the reality of their daily lives as crafts professionals, rather than making them designers or artists.

The statement exhibition had the merit of transcending those categorizations – as rewarding as they may seem at first glance – and ignoring the marketing codes of luxury in vogue among creators of all stripes. Instead, the portrait photographs were praising both the uniqueness and nobility of women and men who have chosen craftsmanship as a way of working and way of life. Although it might seem like it, many craftspeople don’t evolve in a world separated from the rest of the society, that’s why « Knowing (-) how to make the link » was chosen as the theme of the JEMA 2017.

The exhibition celebrated craftspeople as initiators of dialogues and ties: intergenerational ties through the transmission of technical know-how, transdisciplinary cooperative work, particularly through technological innovation, not to mention ties with industry. According to the organizers, this fact needs to be emphasized and known to the public.

« It is good, » explains INMA, « to value the fact that fine crafts are an exceptional activity that contributes to creative industries, culture, jobs, products and value for our country. These days encourage a form of familiarization of the arts and crafts with the general public and allow young people to become interested in the arts and crafts that are a source of development.”

In terms of communication on craft trades, let us therefore praise the tremendous work of the advertising agency La Chose, in charge of the budget of the Artisanat de France, the national agency overseeing the sector of craft trades in France. We owe the agency a successful presence on social networks.  A community emerges around a revalorization of the word « artisan » through new images far from clichés, precisely. It shows diversity, pride, youth, vocations, passion giving a full renaissance to the choice of these manual trades.

Similarly, the photographic exhibition is part of this type of images that show a new kind of local creation and economy, strengthening year after year. With a turnover of 8 billion euros, including 727 million euros in exports, it is time to realize the dynamism of fine crafts, their potential, and to integrate them into the contemporary world, and not into the world of yesterday. The new craftspeople are here.

The thirteen ambassadors of the JEMA 2017 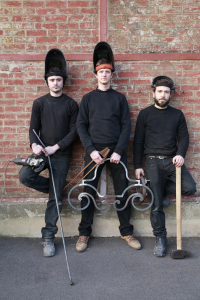