What an elegant reinterpreation of a painting allowing the “conversation” between art, clothing and craftsmen of the city of ceramics of Sèvres. In the spotlight: metamorphosis of porcelain into precious clothing. 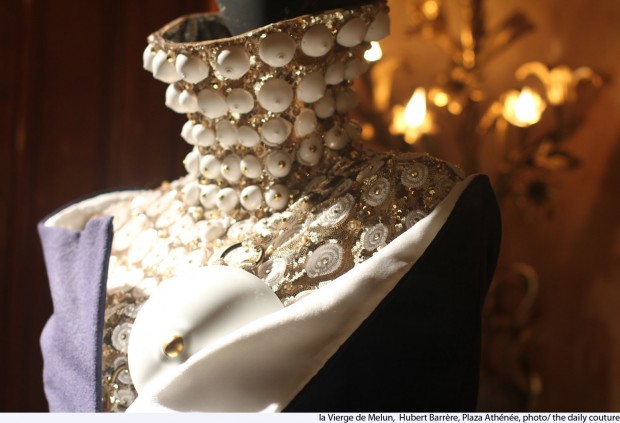 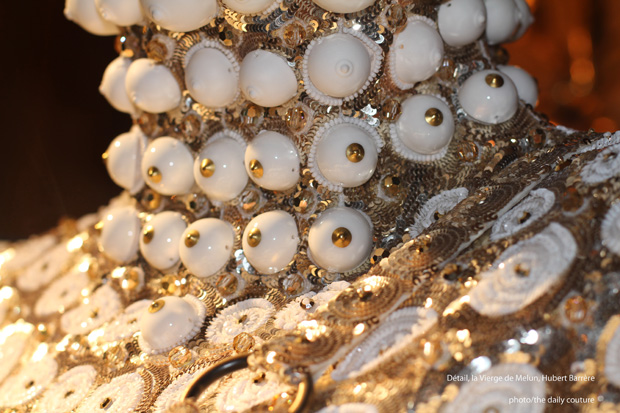 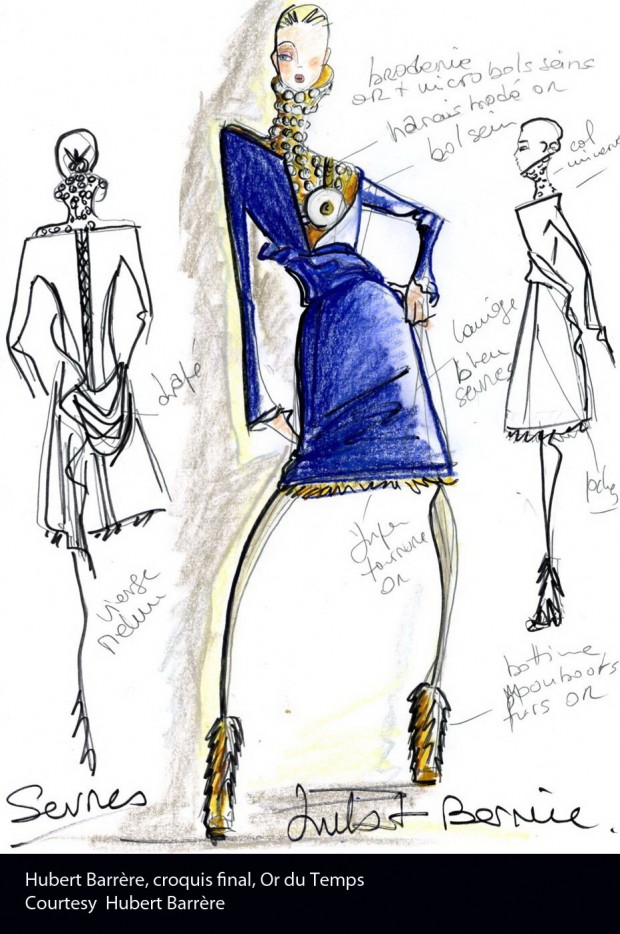