The couturier who had always refused to show during Couture Week had the opening of his tribute exhibition during the flagship event! Six hundred guests were expected that evening in June. A must-attend event for The Daily Couture. Let us recall here the previous subjects devoted to the couturier, in particular the last article on the exhibition Wentworth x Alaïa, at the gallery. How could we not admire the extraordinary couturier who has successfully managed to keep his fashion business as an art of slow couture in spite of fast fashion system that swept aside everything in its path? “I am not a designer or a stylist, I am a couturier” is one of the sentences that Azzedine Alaïa liked to repeat, and that gave its title to the exhibition Azzedine Alaïa “Je suis couturier”.

“Of all the couturier’s works, Azzedine Alaïa’s is in my opinion the most intact, the most untouched. Because born of his hands, dresses or coats continue to keep the true charm of the hatching years later. Faced with them, we no longer are exhibitor curators, but want to be protective of the pieces…” 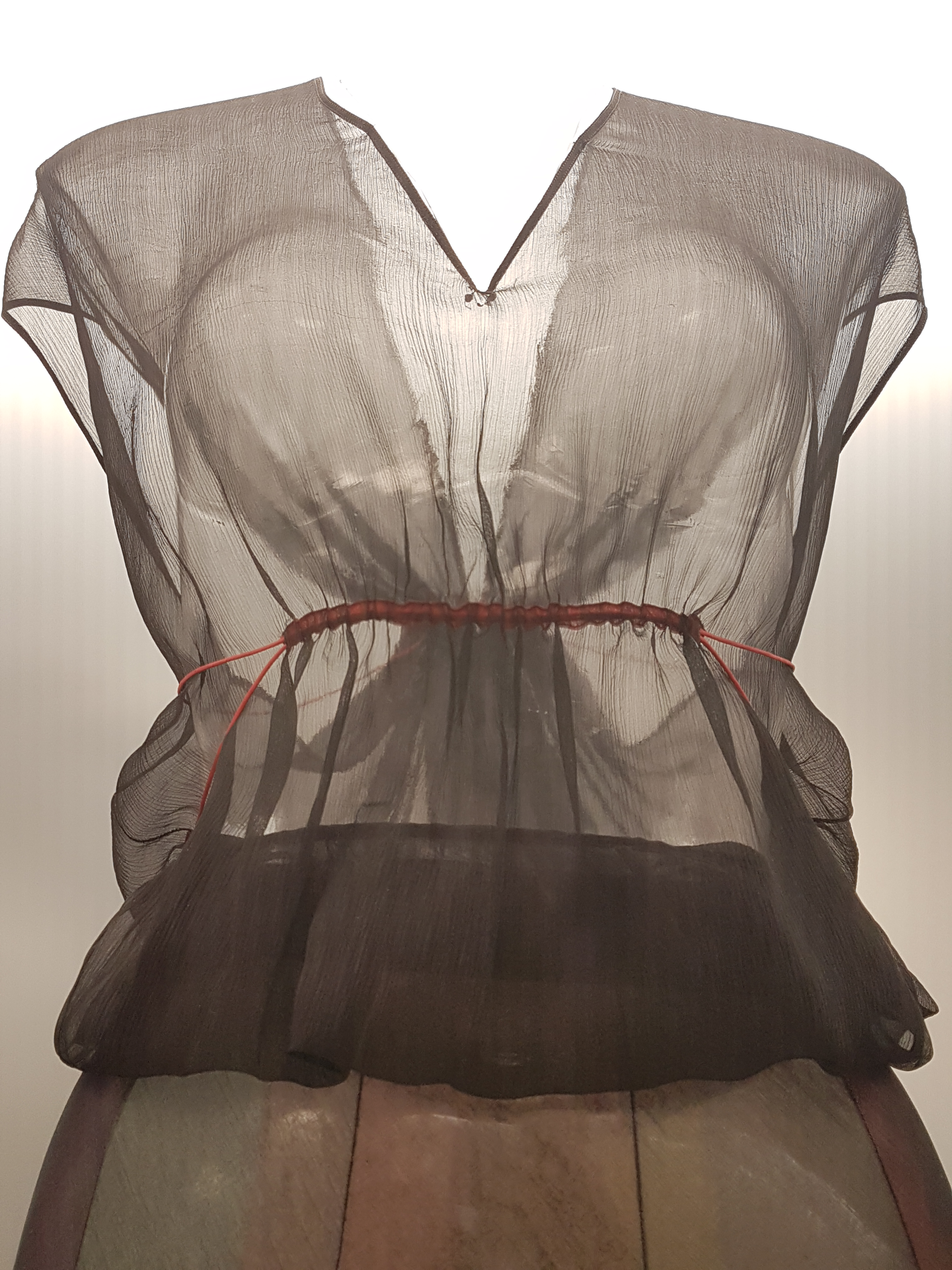 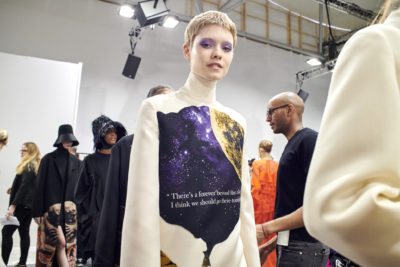