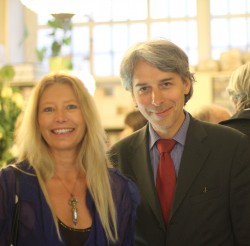 ♦ 1886-1922 : Paris Haute Couture Couture thrives, everybody from all over Europe comes to be dressed in Paris, Monsieur Charles Frederick Worth, an Englishman, reigns over the Parisian Haute Couture and his son Gaston founds the « Chambre Syndicale de la Haute Couture Parisienne ».  Worth was the first tailor to have the idea of using models and create collections. He created the notion of modern designer as it is practiced today.

After Prince Albert dies Queen Victoria dresses in black, a fashion of jet pervades until the end of the nineteenth century;  Gustave and Otto Fried together successfully run the business until their sons join them in 1922, giving Fried Freres impetus to create jewelry for the « Haute Couture » and the Parisian department stores market.

♦ 1925-1930 : Joséphine Baker launches the Charleston. A fashion for embroidered dresses and beaded bags begins. Fried Frères supplies impressive amounts of beads, paillettes, sequins, rhinestones, cabochons to the embroiderers seamstresses and the « Haute Couture ». At that time ready-to-wear had not been established so women would visit their couturier or a seamstress and had their dresses hand made. 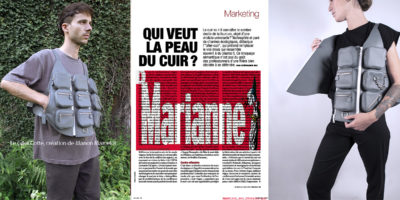