Committed to perpetuating the excellence of shoe manufacturing anchored in its Italian family lineage since 1912, Vito Artioli was appointed by his peers to defend European shoe know-how in Brussels. 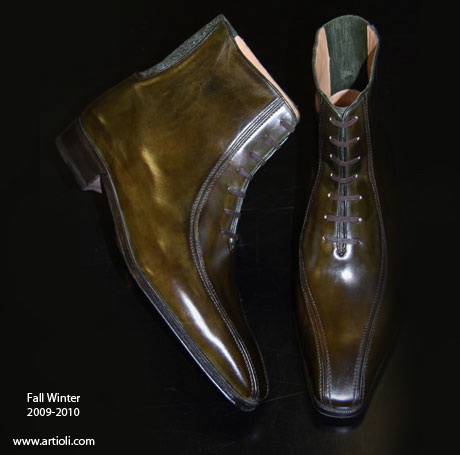 For the lovers of the Italian savoir faire in fashion to continue to enjoy the unique Italian touch in shoemaking that’s existed for years, there’s perhaps no other personality that has been given greater trust than Vito Artioli as his peoples’ shepherd de la mode. His mission: to defend not only Italian – but European – savoir faire in shoemaking in Brussels. 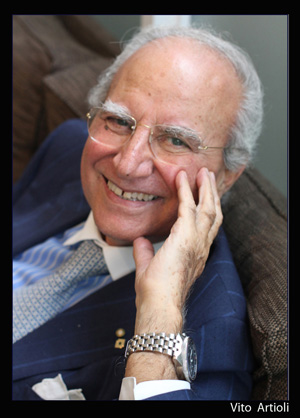 Fighting for European savoir faire within the European Union

Vito Artioli is both the chairman of top tailor-made Artioli shoe as well as the chairman of the Italian Footwear Manufacturers Association (ANCI) and last but not least, one of the presidents at the head of The European Confederation of the Footwear Industry representing footwear manufacturers from in and outside the EU (CEF). I wanted to question him on what is inside a made in Italy shoe in times of interest in traceability of products, and second to understand the tools of the trade of the law the Italian government is elaborating to defend made in Italy shoemaking. 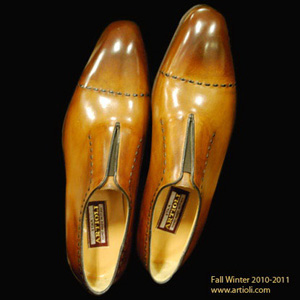 Vito obviously knows what he is talking about when it comes to artisanship and business in shoemaking. No wonder that statesmen as popular as former president Lula, and celebrities, and all kinds of elite across the globe, even Jean-Paul II, have been wearing the Artioli shoe since Vito has become the chairman of the company. 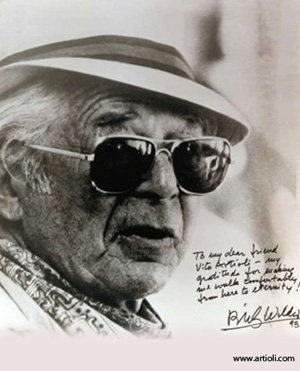 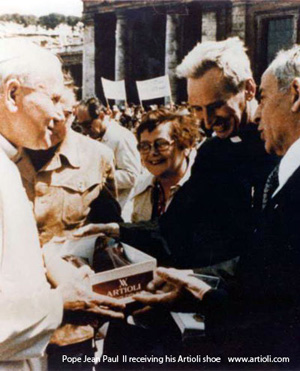 Founded in 1912 by Vito Artioli’s father, Severino, the family business was put into new hands when Severino asked his son to take charge. “Because family in Italy is the top priority, first to work and then success.” Vito recalls, smiling contently about it. Still, Vito’s previous background within the Italian multinational Olivetti revealed his ability at managing and doing business. From being an intern to a director at by age 23, he fast climbed the corporate ladder thanks to his own ideas. Today, the Artioli family can give thanks to Andrea, who started up in the company in 1990.

The Made in Italy label on shoemaking 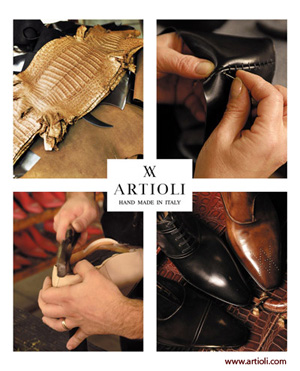 Vito explained that shoes are too often labeled made-in-Italy when it is only the final step of the shoe, the finishing, that is Italian made. We cannot say that this would really be calling a shoe authentically Italian let alone made in Italy! These shoes will arrive in European ports after only the final touch has been applied in Italy. Indeed, but as a matter-of-fact, these shoes had started their lives in workshops in Asia and then redirected and sent off to Italy for the last touch. From there, they receive the “made in Italy” label and are sold in high-class luxury stores. Consumers neither know about it nor question the label and brands that they’re taking for granted.

Except that it has now been seen common that one does not enjoy the quality of his or her favorite brands as one used to. Dana Thomas’s quite instructive book, Deluxe – how luxury lost its luster, is a great enquiry on the evolution of luxury, and explains how some significant loss of quality has occurred within the industry because of cost cuts and delocalization.

The made in Italy project law will not pass!

“There is no way it will pass!” Vito Artioli exclaims, “because it simply goes against the European law stating there is a procedure to follow when each member state wants to engage in lawmaking about trade within the E.U. The Italian government just did it on its own.”

Why get interested in this law? Because it stresses an attempt by lobbies to maintain the status quo and  keep on importing shoes from countries other than Italy, and then being able to put the made-in-Italy label on it!

“In short, the current law only requires that two steps in shoemaking need to be made in Italy to get labeled. The heart of the problem, according to Vito, lies in not imposing which steps. For all these steps are of a wide-ranging degree of importance.

First, skins are cut in order to make the upper of the shoe. This accounts for all parts or sections of the shoe above the sole; for the bottom part of the shoe is in direct contact with the ground. Second, the upper of the shoe is completed by sewing all the component pieces. The third phase requires the work-in-progress to go through many procedures before becoming a real shoe with all its parts sewn together, sole and heel attached. The final phase deals with the finishing of the shoe.

Vito gives the example of a shoe whose cutting and finishing phases would only be Italian made. What about the shoemaking itself? What about phases 2 and 3, building the upper of the shoe and then putting all the parts of the shoe together?

Still, there are sweatshops in Italy in towns like Prato (Tuscany), which has the biggest Chinese community in Europe. Here, many illegal workers make money in fast fashion, AKA low cost fashion coming from China, and then they mark the products with the made in Italy label on it… What is left of the made in Italy shoes then? Where is the authenticity?

Is it coming down to

an obligated made in label in Europe?

Nowadays the made in Italy and made in France label are optional in Europe. Still, a “E.U. Made In” Label Law may be created in the second part of 2011; information released by the press agency Reuters last October…

Will the European Union promote a European savoir faire, including Turkey and The Maghreb in the name of a common Roman heritage? Well, that’s the dream of Vito: a man who’s pretty nostalgic of the heydays of the Roman Empire. His greatest wish, however, is for European states and countries to have similar economic and fiscal laws, creating the United States of Europe.

♥   Among our artisans partners, we have a tailor-made shoemaker for men who faithfully participates in our Paris Haute Couture Tour of Artisanry.

Discovering the art of shoemaking is thus made possible thanks to the meeting of our artisan partner during our custom tours of Paris Haute Couture.

→Label Made in Italy

3 réflexions sur « VITO ARTIOLI: HIS FIGHT TO ASSURE THE QUALITY OF EUROPEAN HOW KNOW OF SHOEMAKING »